GOOGLE BENEFITS SITES WITH ACCESS BY HTTPS, AND CHROME HELPS IN THE DEATH OF HTTP!

Before we start on this subject, we will first know what is HTTP and HTTPS and what the difference between them is. So let's go there: 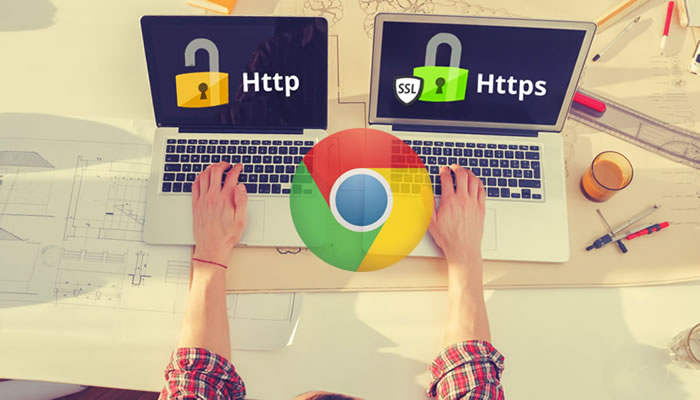 Before we start on this subject, we will first know what is HTTP and HTTPS and what the difference between them is. So let's go there:
HTTP is the acronym for HyperText Transference Protocol and it is a standard protocol for the web. It is using this protocol that the browser requests the server from the web pages that is, it is through HTTP that your browser can gather the correct information from websites, blogs, portals, etc.

Since HTTPS is basically the same thing, but it does have this S from Secure at the end (Secure Hypertext Transfer Protocol). This letter at the end of the acronym means that an extra layer of security known as Secure Sockets Layer (SSL) has been added to that link, which encrypts the information provided between user and site, significantly increasing the security of data transmission. It is as if the data provided by the user were written in a language that only the server of that site could read.
The advantages of having the SSL Certificate are immense, since both the visitor and the site administrator benefit from it, which guarantees security. For virtual stores, then, it is essential! As the protocol is encrypted, the bank information, access passwords, personal information, etc. will be much more secure and will hamper the actions of third parties.

Could you understand? Well, we hope so, because now let’s talk about the subject that this text is intended for: the modification in Chrome that will "mark" sites that do not present the SSL certificate.
It was recently announced that, from January 2017, Google's browser, Chrome, will "mark" as unsafe sites that do not present HTTPS as a protocol for its content. According to the security team of Google Chrome, this warning will appear in the address bar of the browser, alerting the user that that site does not have the security certificate and that their data may be unprotected.
The intent is to "pressure" site owners to invest in the SSL certificate and start to worry a bit more about the security of their users' data (as well as the site's own data), helping keep the web much more safe from the actions of third parties that can "steal" certain information maliciously.

And it's not just Google that is committed to doing this "push" for online security. Apple is already starting to require developers to have communications between applications and their servers via HTTPS connections by the end of 2016, causing app developers to invest securely to protect users and the company itself.

The Adapta Group markets the SSL Certificate to help you make your site and users much safer (and without receiving the "brand" of unsafe Google Chrome site). Just contact us by phone (81) 3719-0505 or send an email to contato@grupoadapta.com.br and request a quote that our team will contact you to talk better. Call us and stay much safer with your SSL Certificate!

GOOGLE BENEFITS SITES WITH ACCESS BY HTTPS, AND CHROME HELPS IN THE DEATH OF HTTP! 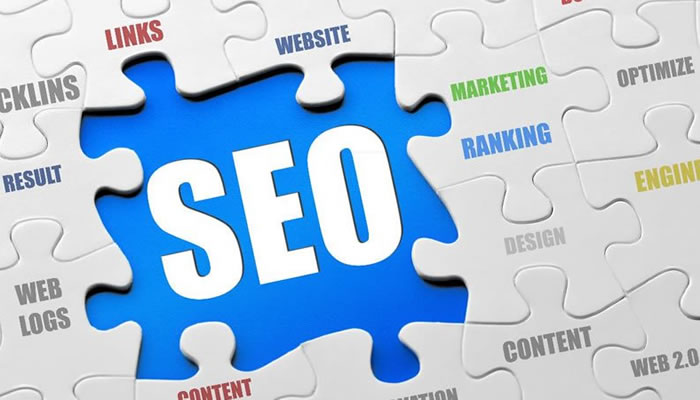 OPTIMIZATION OF VIRTUAL SITES AND SHOPS, SEARCH BY KEYWORDS IN SEO 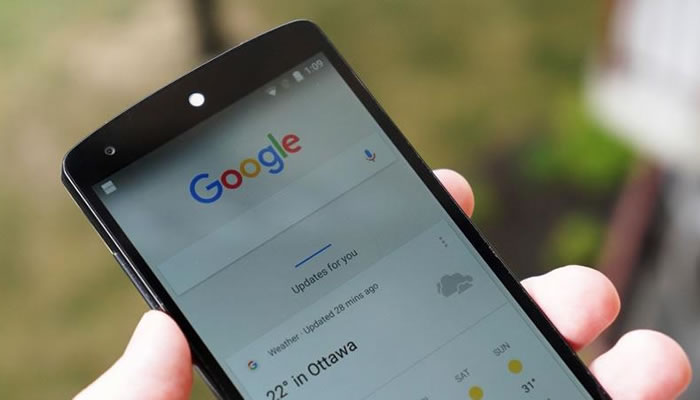 GOOGLE FAILS TO SHOW ANY RESPONSIVE SITES IN SEARCH RESULTS 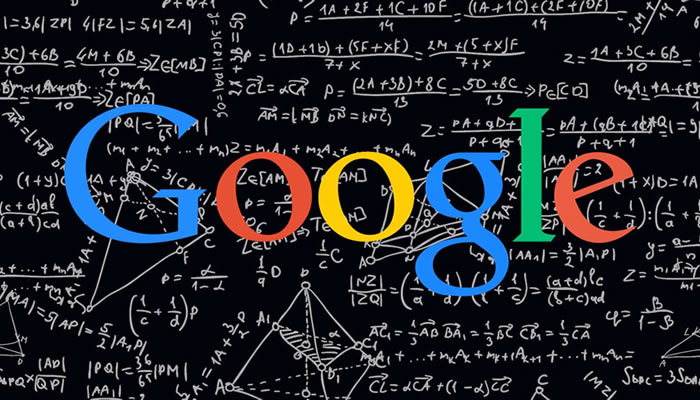